Dahab (Egyptian Arabic: دهب‎, IPA: [ˈdæhæb], “gold”) is a small town on the southeast coast of the Sinai Peninsula in Egypt, approximately 80 km (50 mi) northeast of Sharm el-Sheikh. Formerly a Bedouin fishing village, Dahab is now considered to be one of Sinai’s most treasured diving destinations. Following the Six-Day War, Sinai was occupied by Israel and Dahab became known as Di-Zahav (Hebrew: די זהב‎), after a place mentioned in the Bible as one of the stations for the Israelites during theExodus from Egypt. The Sinai Peninsula was restored to Egyptian rule under the Egypt–Israel Peace Treaty in 1982. The arrival of international hotel chains and the establishment of other ancillary facilities has since made the town a popular destination with tourists. Dahab is served bySharm el-Sheikh International Airport. Masbat (within Dahab) is a popular diving destination, and there are many (50+) dive centers located within Dahab. Most of Dahab’s diving spots are shore dives.

Dahab can be divided into three major parts. Masbat, which includes the Bedouin village Asalah, is in the north. South of Masbat is Mashraba, which is more touristic and has considerably more hotels. In the southwest is Medina which includes the Laguna area, famous for its excellent shallow-water windsurfing.

The region of Asalah is quite developed and has many camps and hostels. Most people who have visited Dahab in the past were backpackers interested in diving and snorkeling in the Red Sea. 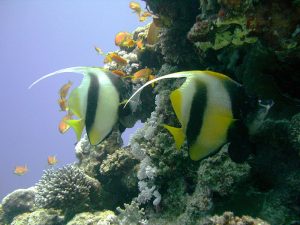 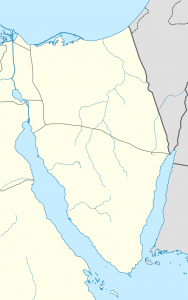 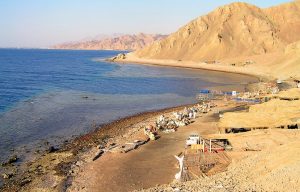 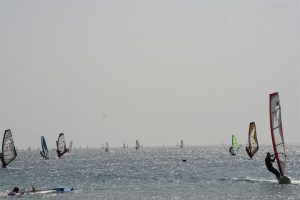 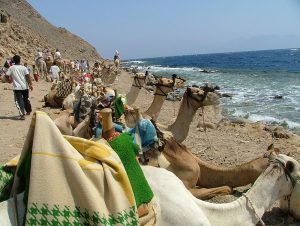 BE ALWAYS UPDATED WITH US